In the Western world, there are four seasons throughout the year. But, here are six seasons in Nepal. Additional two seasons can be described as Early Summer & Early Autumn season in Nepal. Find out everything about different seasons in Nepal.

Here are the four seasons of Nepal which we can define as like western world seasons in 4 sections.

Spring season in Nepal will start from March and lasts till May also known as Pre Monsoon season. During this season, you can see a wide variety of flowers blooming such as national flower Rhododendron, magnolia and other wildflowers in various part of the country. The months between March-April are considered the second-best season for trekking in Nepal. Because at that time high passes are usually snow free and the mountain views are still clear in April. Spring season is considered as variable weather season in Nepal because of warm day & night and neither too hot nor too cold weather.

Summer which is also monsoon season of Nepal. Summer season in Nepal will start from June and lasts till August. During the summer season, it almost rains daily with the occasional thunderstorm. During summer sometimes heavy rainfall can cause landslide in some area of Nepal. Temperature lies between 20 and 35 degrees., However, the Terai and the hilly regions experience much higher temperature due to the scorching sun.

September, October, and November are the months of Autumn also said as Post Monsson season in Nepal. In the Autumn season, Nepal attracts a large number of tourists. Autumn is the best time to visit Nepal as the climate and temperate is cool at this time. Autumn season filled with clear weather with a cool environment. Furthermore, autumn is the season when the major two festivals of Nepal, Dashain, and Tihar.

Nepal enjoys winter season during December-February. The days of winter are cold and sunny. Very cold and occasional snowfall at high altitudes. The temperature will reach almost the freezing point during the season, while hilly regions, experience rough weather, and heavy snowfall.

Ritus are the main seasons of Nepal. Rather than defining Nepali seasons as like western seasons, it would be better to know about six seasons in Nepal on 6 Nepali Ritus. Here are the 6 seasons in Nepal.

Spring season is called Basanta Ritu write in Nepali. It spans two months – mid-March to mid-May. According to the Nepali calendar, it means Chaitra and Baisakh. Basanta Ritu comes after Shishir Ritu, winter season in Nepal. In this season, New buds have grown in trees and flowers bloom. The temperature is also right not too cold and not too hot. This season is a windy season.

Grishma Ritu (summer season in Nepal) is the hottest season of all seasons in Nepal.  The flowers fall, and fruits grow in trees. For agriculture, this is the best season to produce a crop. Farmers plants summer crops like paddy in this season. Grishma Ritu spans from mid-May to mid-July of English calendar. According to the Nepali calendar, it means Jestha and Aashad month.

Rainy season is called Barsha Ritu in Nepal. Barsha stands for Rain in English. At this season, almost always rain from the sky. This season is known for paddy plantation for farmers. It starts at the end of Grishma Ritu and continues in Barsha Ritu. According to the English English calendar, it lasts from the mid-July to mid-September month. Likewise, according to the Nepali calendar, Barsha Ritu starts in Shrawan and ends in Bhadra month.

Sharad Ritu, Autumn season in Nepal starts in Ashwin and ends in Kartik month of the Nepali calendar. According to the English calendar, Sharad Ritu falls from mid-September to mid-November month. This season is the season of festivals. The most significant festivals of Nepal Teej, Dashain and Tihar, are the main attraction of the season. Sharad Ritu is also known as best time(season) to visit Nepal for adventures activities like trekking & peak climbing because of the excellent weather, relaxed environment, neither hot nor cold & magnificent mountain views.

Hemanta Ritu, The pre-winter season in Nepal starts in Mangsir and ends in Poush month of the Nepali calendar. According to the English calendar, it falls from the mid-November to mid-January. The temperature begins to fall and people prepare themselves for the winter. Farmers busy themselves in agriculture fields.

Shishir Ritu, Winter season in Nepal starts in Magh and ends in Falgun month of the Nepali calendar. According to the English calendar, it falls from mid-January to mid-April. This season Shishir Ritu is the coldest season of the all seasonal year of Nepal. Snow falls in an area of high altitude.

Seasons in Nepal can be more clear from the table below.

Here is the video about Nepali Seasons, well explained by Dilli Poudel 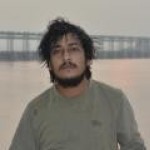 Sudeep is a co-founder of Up To Himalaya. He has trekked almost all mountains in Nepal including Everest, Annapurna, Langtang, Manaslu, Kanchenjunga & many more. He would love to help people to make their holiday unforgettable by sharing his own experiences on the Himalayas of Nepal. If you want any information related to different trekking trails of Nepal while planning your trip, You can directly contact him on +977-9817223143. 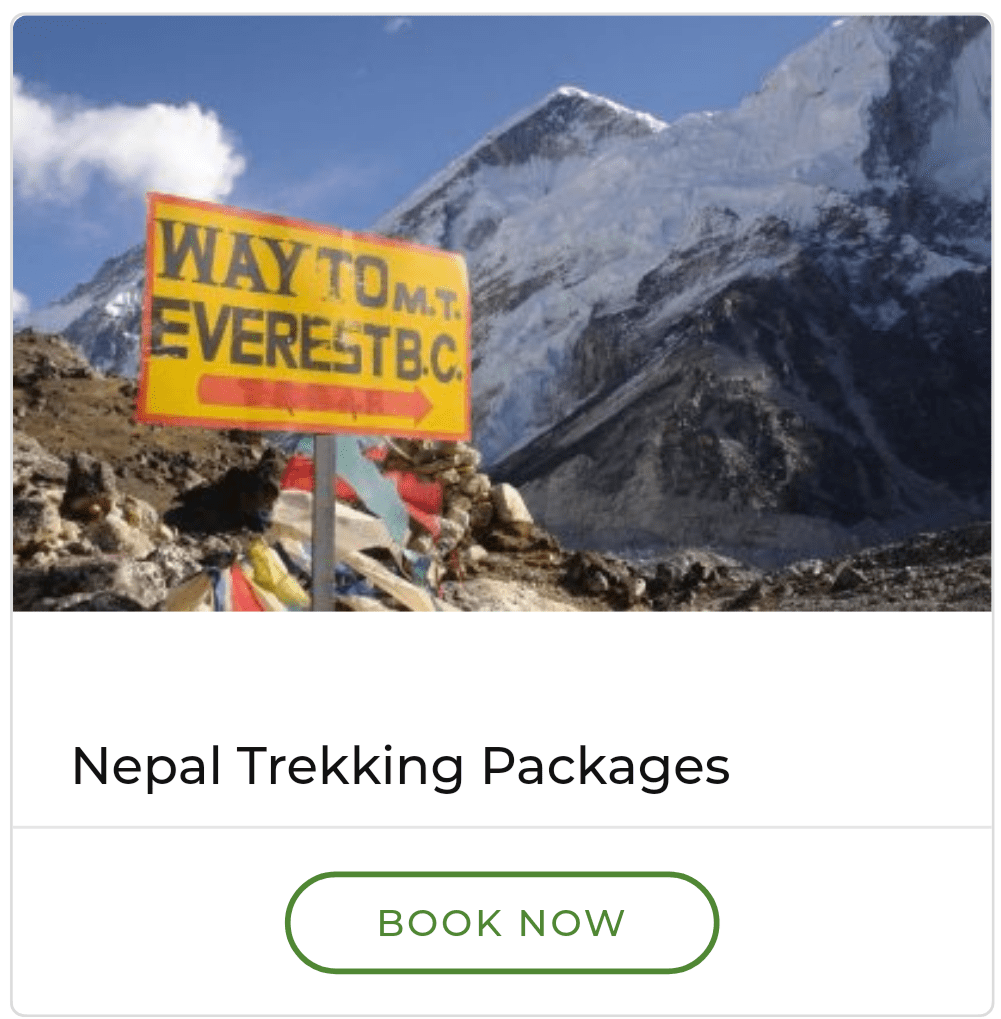