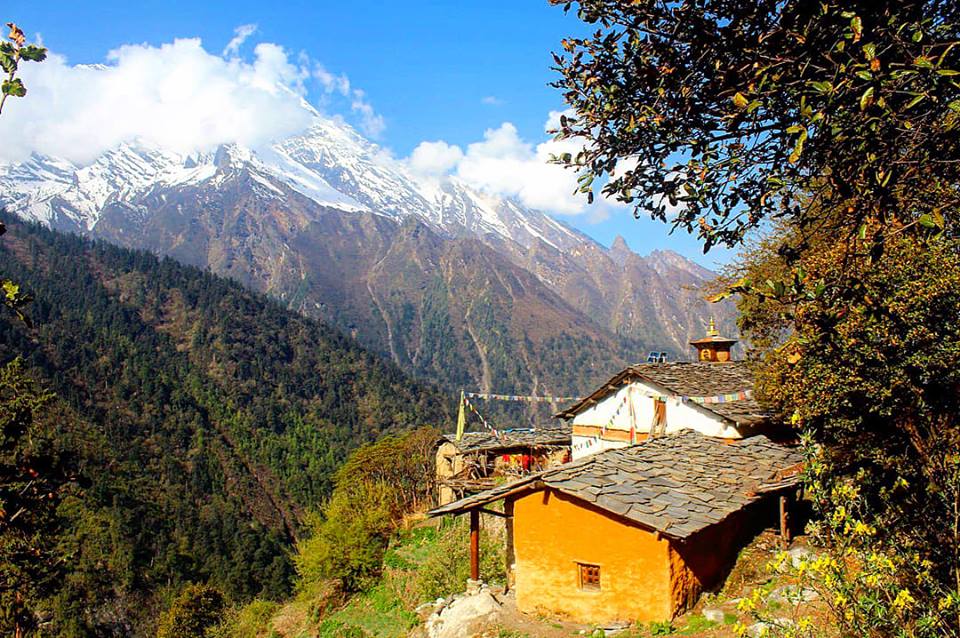 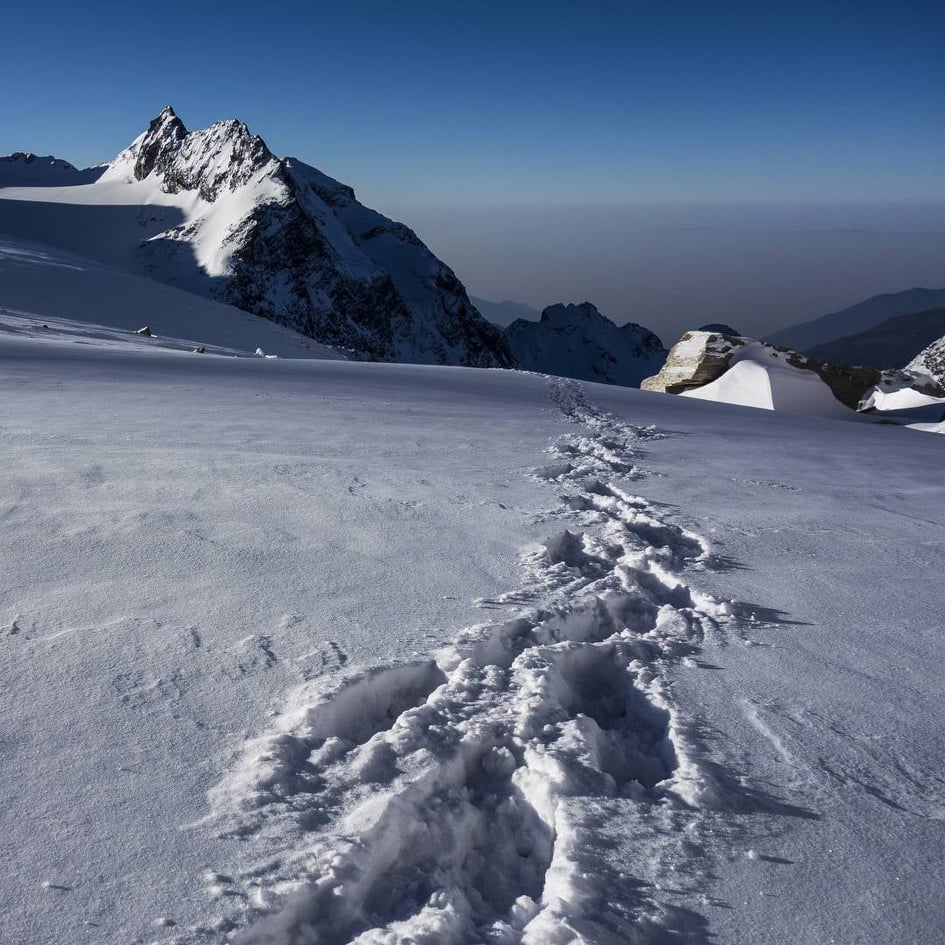 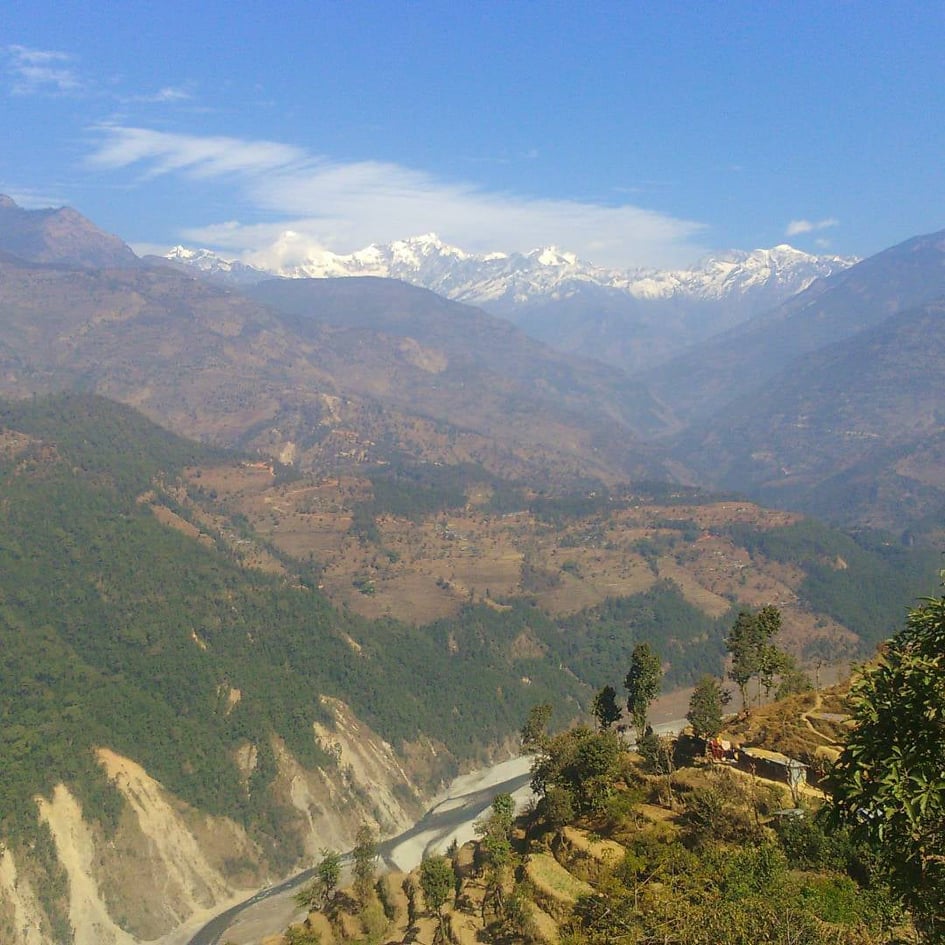 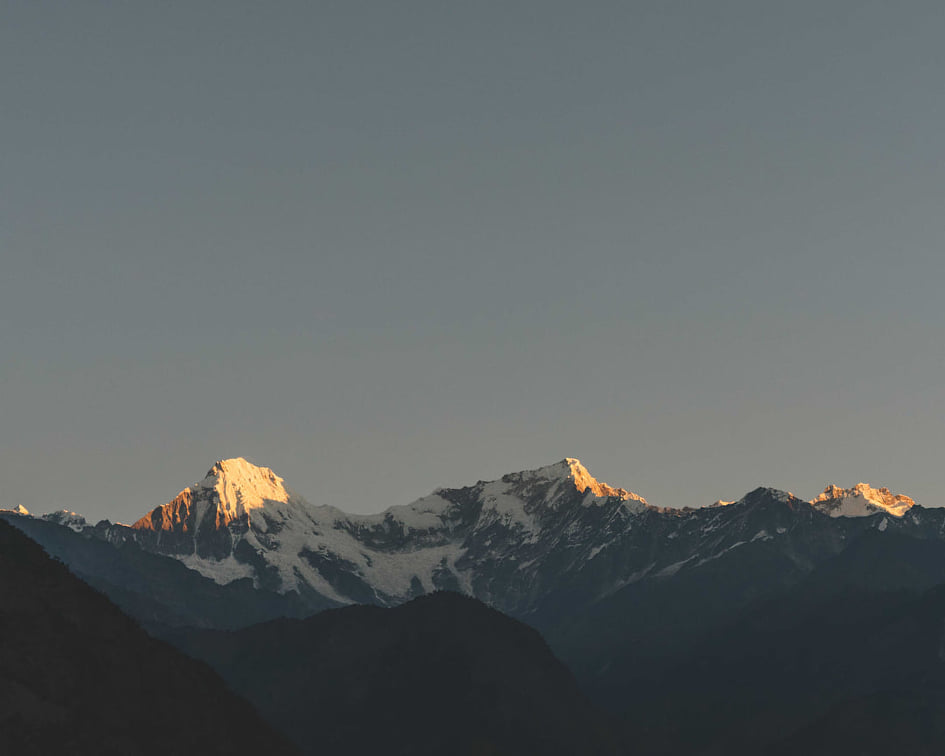 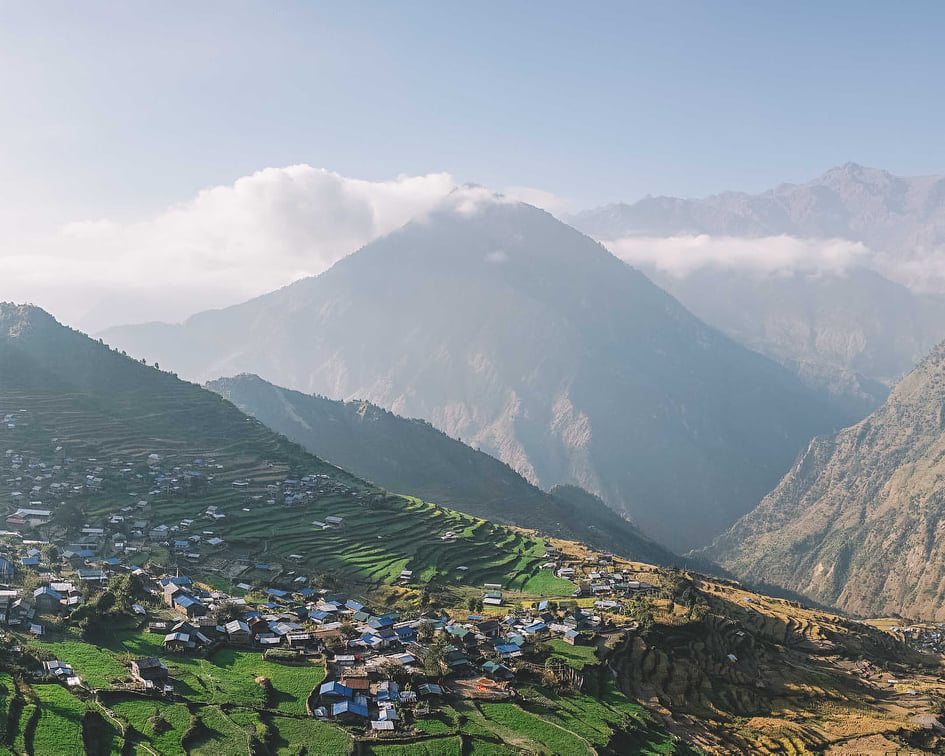 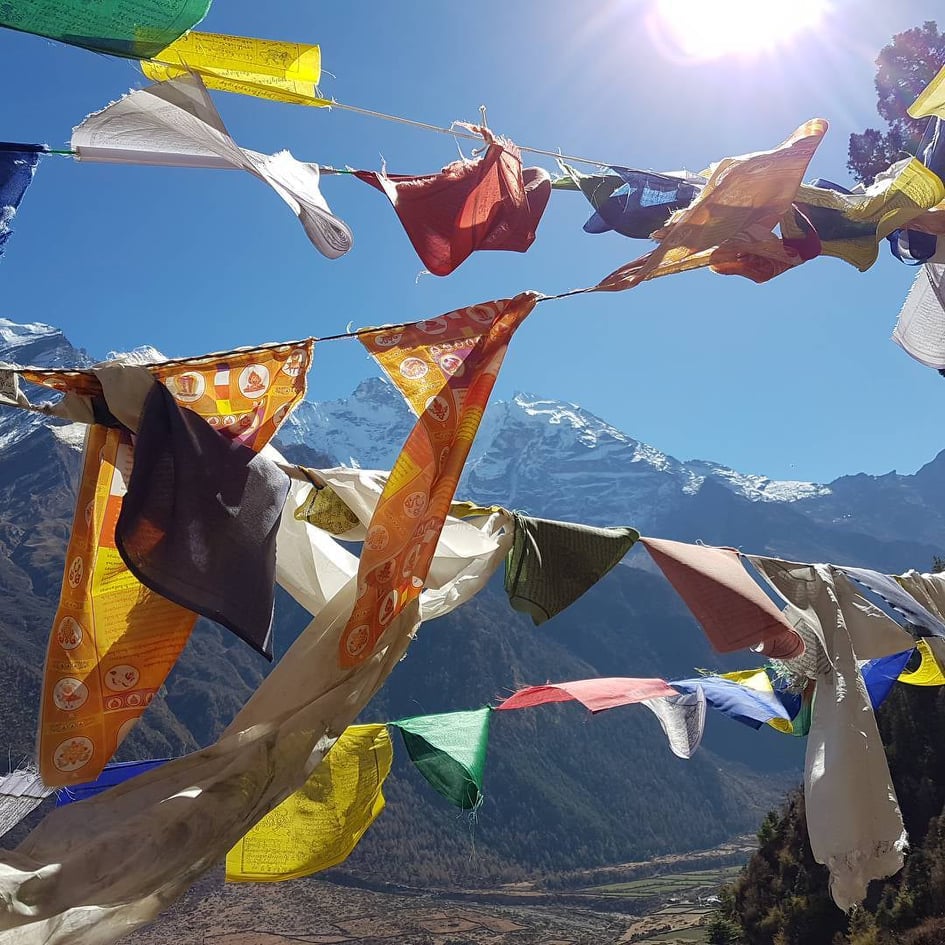 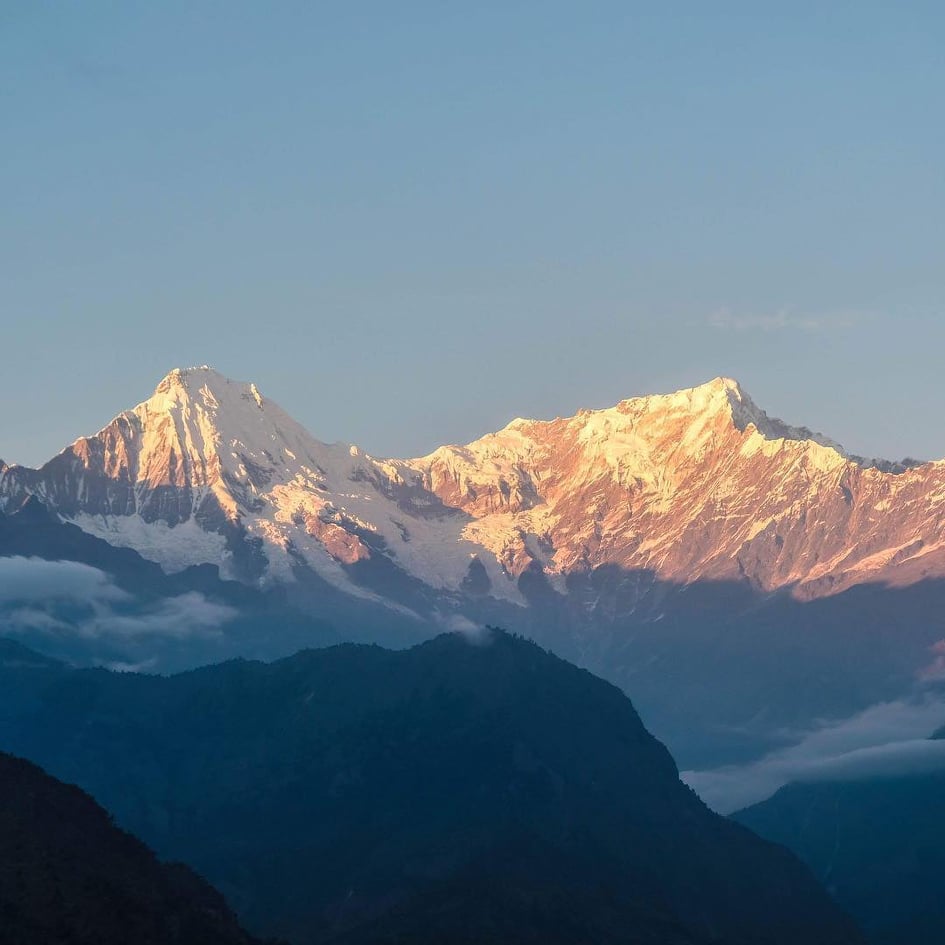 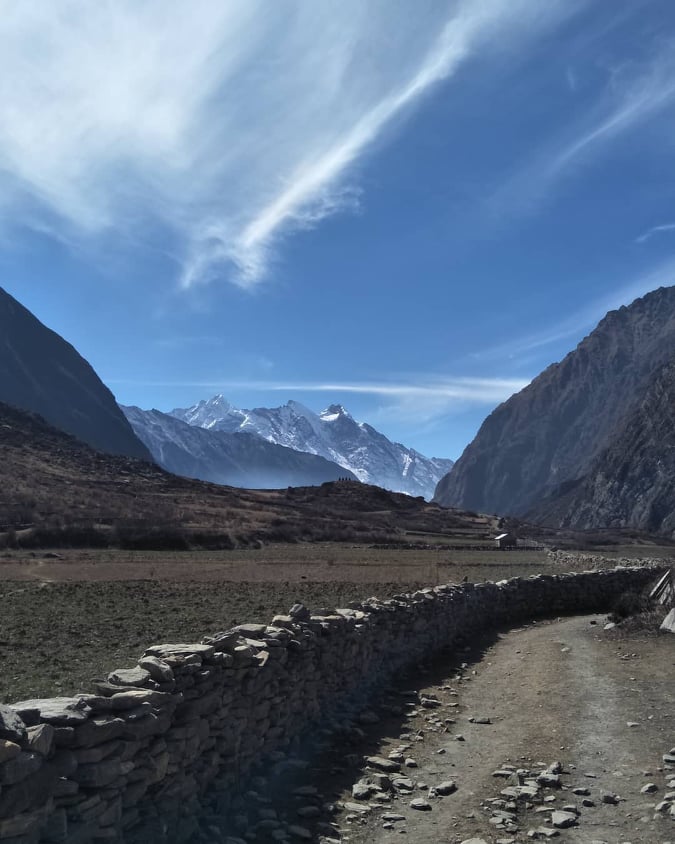 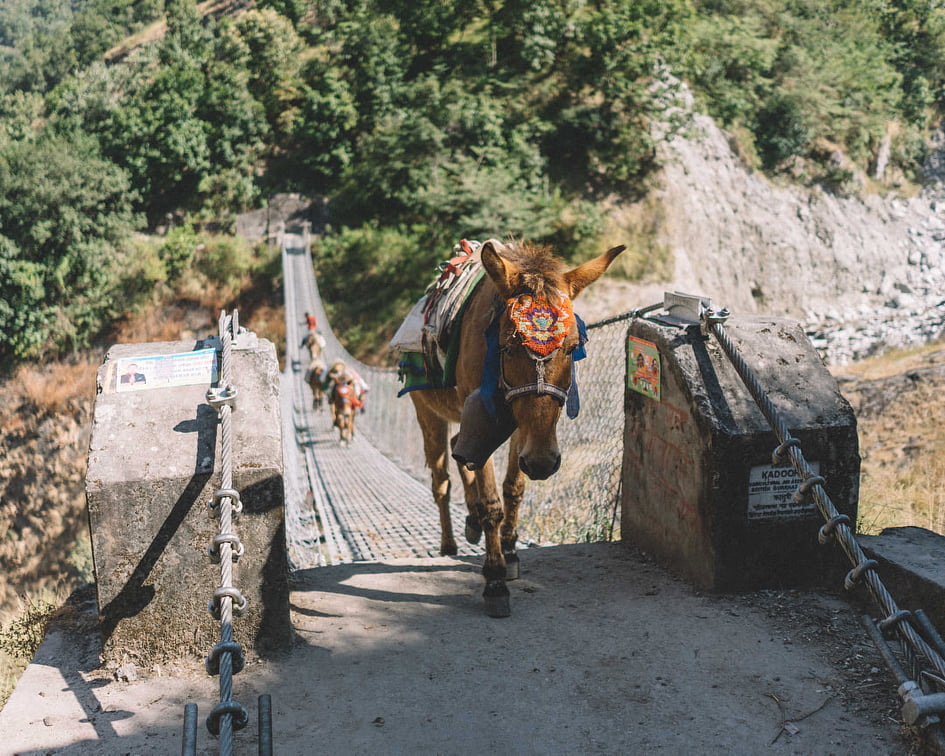 Ganesh Himal Trek is trekking to reach Ganesh Himal Base Camp and Ruby Valley, which is not as popular as other well-known treks in Nepal such as Everest base camp trek, Annapurna base camp trek, etc. It is a fantastic trek route between Langtang National Park and the Manaslu Conservation Area project.

Ganesh Himal Trek is designed to introduce you a broad spectrum of life in different Nepalese village rural communities. The principal inhabitants of the areas of Ruby Valley are Tamang and Gurung community. Most of them are Buddhists and follows the Buddist culture and traditional.

There will be varieties of beautiful scenery for you to view during the Ganesh Himal base camp trek. You will see wildflowers flourish and waterfalls embellish the lush hills. The main attraction in this Ganesh Himal trek is the twin waterfalls Kalo, Seto, and Ganesh Kunda.

During the trekking in Ganesh Himal, you will be passing through several villages, farming terraces, and green hills. When we reach Kalo Seto Kunda, there are two lakes of holy significance.

The surface of Kalo or Black Lake is full of black stones. And the surface where is covered with white shining stones is Seto Kunda or White Lake.

At the Ganesh Himal base camp, you can enjoy the majestic views of Ganesh Himal, Paldor Himal, and many other surrounding mountain peaks. As we trek back down, we will pass through beautiful rhododendron and pine forests of Ruby valley.

Why is the hotel not included in Kathmandu in your package?

Kathmandu is a city where you can find all category hotel from budget to high-level star hotels as well as bed and breakfasts too. We don’t want you to force stay on the hotels we are included in our package. Instead, you can choose your hotel to stay in Kathmandu according to your interest & budget. If you need any help in choosing a hotel in Kathmandu, Feel free to ask, we are ready to help you.

Nepal 18 Days
24% Off
$ 1,299 $ 1,700
Kanchenjunga circuit trek is a restricted trekking area, but it still one of the famous best trek in Nepal which attracts trekkers to take up...
View Details
Available through out the year:

Nepal
8% Off
$ 599 $ 650
The Royal Trek is one of the shortest treks from Pokhara that follow a path along the foothills of Annapurna. The Trek named after Prince...
View Details
Available through out the year:

Nepal
13% Off
$ 2,099 $ 2,400
Kanchenjunga north base camp is situated at Pangema. Located above the glacier, you will able to see some stunning view of the north face of...
View Details
Available through out the year: